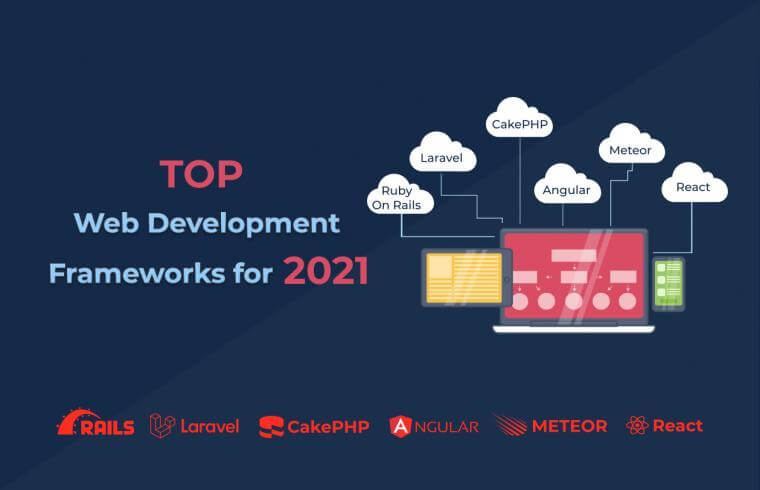 As a modern-day company, having an online presence is critical, and the most important move in that direction is to create a website. The internet has progressed and is now vastly different from what it was at its inception. Websites act as an extension of a company's brand identity and serve as a symbol of authenticity and professionalism. Let's take a look at how web development has developed.

Ruby on Rails:
Ruby on Rails, also known as RoR, has become one of the most common web development frameworks today. Since its inception in 2005, RoR has remained entirely free to use, open source, and Linux-based.

Laravel:
This is one of the more stable structures, and it's perfect for projects with a lot of moving pieces. Developers may use this framework to create websites that can evolve as market needs change over time.

Angular:
Angular is one of the most common and well-known frameworks. Google, the digital behemoth of the day, is the root of js. It's a JavaScript open-source platform that lets you build single-page web apps using the MVC (Model-Controller-View) architectural pattern.

How to become a freelance Web developer? 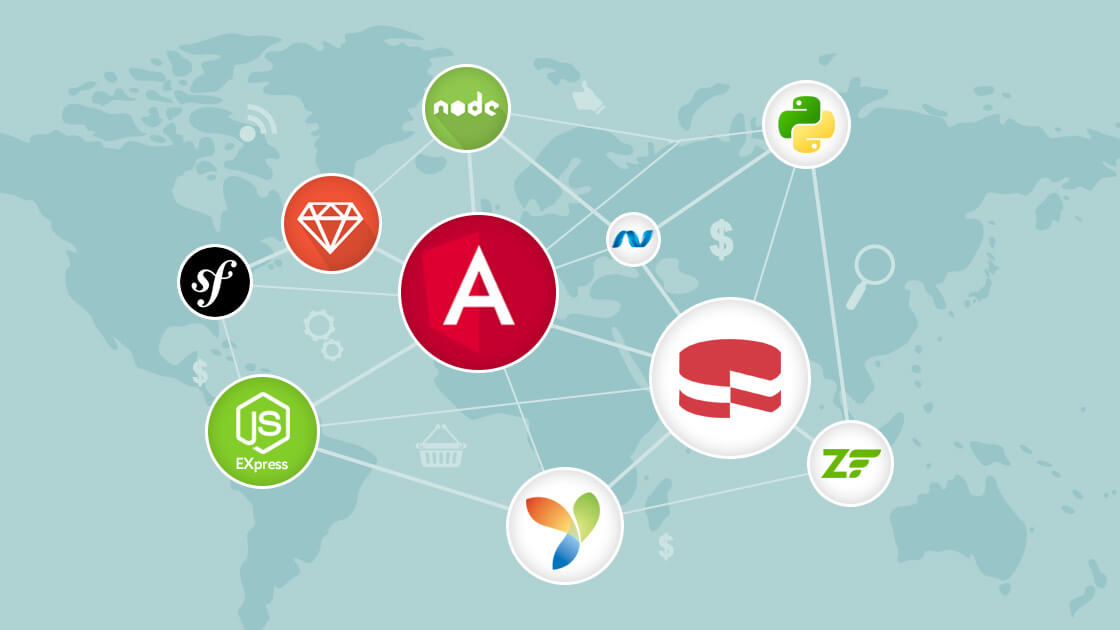 React:
React.js is an open-source JavaScript library maintained by Facebook and endorsed by a large developer community. React.js is especially useful in the creation of user interfaces for website applications, despite being an e-commerce website development tool.

CakePHP:
When it comes to e-commerce website or backend with api or CRM development, a PHP framework is probably the best choice, and most developers prefer CakePHP as one of the better tools in the written PHP format. CakePHP is a common application based on the MCV (Model-Controller-View) model.

Meteor:
Meteor is a JavaScript-based framework that allows for rapid software creation, which is why it is so popular. Meteor is a full-stack JavaScript platform made up of a number of libraries and packages that have been bundled together.

The digitalization of your small business enterprise 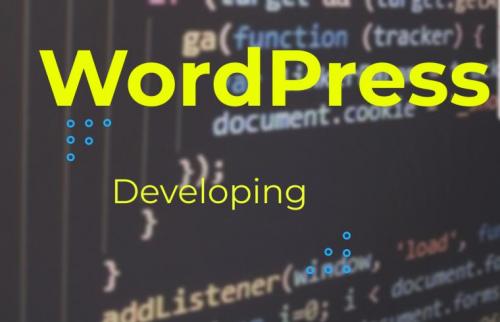 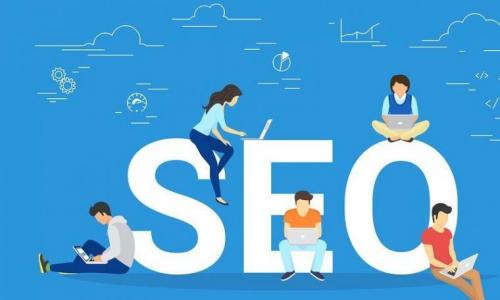 All you need to know about SEO 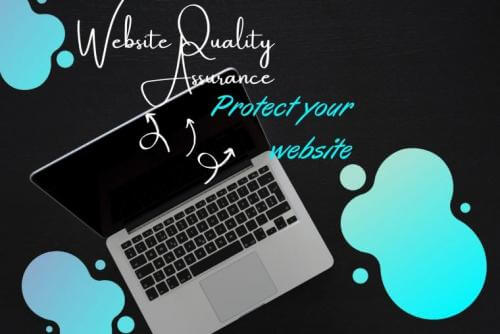